I originally posted this on my other blog in August of 2011. Enjoy!

Frank Belzer is really good at his day job. He works with me at Kurlan & Associates. He also plays in a band a few times a month. My guess is that if some Hollywood agent called and said, “Frank, I like your sound. Here’s a guzillion dollars. Stop wasting your time at Kurlan and come make music full time.”, that we’d be a memory.

Go to Hollywood. Talk to the waitress in a restaurant, the attendant at the car wash, the clerk at the convenience store and you may find an actor, singer, dancer waiting to be discovered. 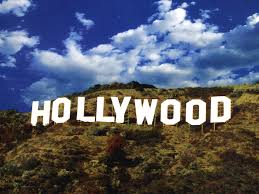 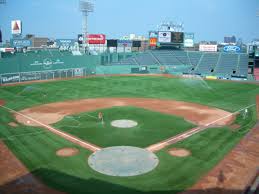 Today, there are about 240 minor league baseball teams (down from over 400) ‘feeding’ the 30 major league teams. How many Little Leaguers, high school baseball players (varsity and JV) and even college players are hoping to be discovered, play in the minors, sign a multi-million dollar contract and be set for life? What are the odds?

A few days ago, I posted “Selling for Founders“. I actually talked to the first guy that I wrote about. He’s spending his savings to live. He’s talking to prospects about how wonderful he is, how great his work is, but they’re not buying. He doesn’t want to pay for my help until he “sells a couple of good deals” so that he can pay for it. Meanwhile, he’s talented, trying to be discovered, spending his savings, worrying about how long he can go on.

So, if you’re a founder, I suggest one of three paths.

One thought on “Stop Selling – Get Discovered”